'Unlikely to ever again be gainfully employed'

A sad state of affairs

The plaintiff brought proceedings in the NSW Local Court after her insurer denied a claim under her motor insurance policy. Her claim relied upon the evidence of her husband who had been a passenger in the vehicle and the driver of the other vehicle who all claimed a genuine collision had occurred (although with slightly differing versions of events). The insurer relied on a witness, who saw the collision from her living room window, and a crash investigator’s report.

The plaintiff’s claim was dismissed at first instance on the basis that the insurer's key witness was:

…entirely independent of the parties and not shaken in cross-examination, and the clarity and simplicity of her evidence was in marked contrast to the evidence of the plaintiff’s witnesses, which was in all instances vague, inconsistent both internally and relatively and, in my view, not credible.

The Supreme Court had regard to the substance of the dispute, namely whether the plaintiff’s claim for loss or damage fell within the terms of the policy.

The Court was of the view that, by failing to set out why the plaintiff was not entitled to be indemnified by reference to the insurance policy, the Magistrate had made an error of law. The Court allowed the appeal, set aside the Magistrate’s judgment and remitted the matter to the Local Court to be reheard.

This article was written by William Francis, Lawyer.

'Unlikely to ever again be gainfully employed'

A recent decision of the Queensland Supreme Court has considered the test to be applied when considering whether a person applying for TPD benefits is ‘unlikely to ever again be gainfully employed’.

The claimant was a 55 yearold woman who had worked as head gardener until a skin condition, that resulted in her being particularly vulnerable to developing skin cancers, rendered her unfit to work outdoors. The claimant resigned from her job in December 2011 and made an application for TPD benefits in September 2013. Her superannuation fund rejected her claim.

Critical to the determination of whether the applicant was entitled to a TPD benefit under the policy was consideration of the scope of the policy requirement that the claimant be:

“unlikely … [to] ever again be able to be gainfully employed in … any other occupation for which he/she is reasonably suited by education, training or experience…”

The Court determined the dispute in favour of the superannuation fund, finding that:

In reaching its decision the Court made clear that a consideration of a person’s capacity to work is distinct from a consideration of labour market forces. That is, it is not necessary to consider whether a worker is actually likely to be able to find a job that suits their skills and capacity, it is only relevant to consider whether a worker can work in light of their disability.

This article was written by Kate Lawford, Lawyer.

A sad state of affairs

Ten year old Georgia Inglis was seriously injured when she was run over by a ride-on lawnmower operated by her neighbour, Stephen Sweeney. The lawnmower belonged to Georgia’s father and had been driven to the Sweeneys’ house by Georgia’s brother. Georgia sued the neighbour's parents, who in turn claimed contribution from Georgia’s father and brother.

Georgia’s father and brother made a claim on the family’s home insurance policy, which provided cover for legal liability in respect of bodily injury. However the policy contained the following exclusion:

The insurer denied the claim on the basis that Georgia ordinarily resided with her insured father.

Section 54(1) of the Insurance Contracts Act prevents an insurer from refusing to pay a claim ‘by reason of some act of the insured or some other person, being an act that occurred after the contract was entered into’. At trial, Georgia’s brother and father submitted that the section prevented Allianz from relying on the exclusion clause to decline the claim. Allianz argued that section 54(1) did not apply because Georgia was normally a member of the Inglis household before the policy commenced. Allianz also submitted that to normally live with someone is not ‘some act’ that occurred after the contract was entered into, but a pre-existing state of affairs.

The trial judge found that Georgia normally lived with the insured and that doing so constituted an act for the purposes of section 54(1). She decided that section 54(1) prevented Allianz from relying on the exclusion to decline the claim.

However, the Western Australian Court of Appeal did not agree and noted that an ‘act’ means ‘something done or being done to a person’ which differs from a ‘state of affairs’. In allowing the appeal, the Court found that Georgia living with the insured was a state of affairs rather than an act, and that an act for the purposes of section 54(1) had not occurred. The insurer was therefore entitled to deny the claim.

This article was written by Jennifer Kildea, Senior Associate.

The New South Wales Court of Appeal has cast further doubt over the burden of proof in indemnity disputes including fraudulent claims.

Since 2004 insurers have commonly relied on the decision of Hammoud Brothers Pty Ltd v Insurance Australia Limited in support of the principle that an insured bears the onus of proving the occurrence of an insured event. That case related to a claim made by an insured for the theft of a motor vehicle in circumstances where the directors of the insured had significant criminal records, their evidence was inconsistent and there were other anomalies that cast considerable doubt over their version of events. As the Court was not satisfied that the insured had proven on the balance of probabilities that the vehicle had been stolen, the insurer was entitled to deny indemnity.

The application of Hammoud Brothers was narrowed in 2014 with the decision of McLennan v Insurance Australia Limited. That case related to a fire damage claim made by an insured in circumstances where the fire had been deliberately lit and there were a number of suspicious circumstances that cast doubt over the insured’s version of events. The insurer denied indemnity on the basis that the insured had failed to prove the occurrence of an insured event. However, the insured successfully argued that as the insured event was fire damage, she only needed to prove that her home had been damaged by fire and the onus then shifted to the insurer to prove that the fire had been deliberately lit by the insured or with her consent.

In Sgro v AAMI in 2015, the New South Wales Court of Appeal reaffirmed Hammoud Brothers insofar as it related to theft claims. In a claim relating to the theft of a motor vehicle, the Court found that if the probability of a vehicle having been stolen was equal to the probability that it was not, an insured will not have discharged their onus of proving the occurrence of a theft. In such circumstances, an insurer is entitled to deny indemnity.

In the recent case of Averkin v Insurance Australia Limited, the insured’s vehicle was allegedly stolen from outside his home and then set on fire. The insured made a claim for the theft of his vehicle under his policy of insurance. There were a number of anomalies including evidence from a forensic locksmith that the vehicle had last been driven with a correctly coded key. Accordingly the insurer denied indemnity on the basis that the insured had failed to discharge his onus of proving the occurrence of a theft.

However, after issuing proceedings, the insured amended his statement of claim to plead that he was entitled to indemnity under the policy as the vehicle had sustained fire damage. The insured argued that as the relevant insured event was ‘fire damage,’ he only needed to prove that the vehicle had been damaged by fire in order to satisfy his burden of proof and the onus then shifted to the insurer to prove that he had been complicit in the fire. This proposition was accepted by the New South Wales Court of Appeal and the insurer was ordered to indemnify the insured.

This article was written by Liam Campion, Senior Associate.

This article was written by Andrew Lyle, Partner. NSWCA upholds $588,515 award of damages in favour of an employee despite a finding that she had adopted an incorrect work technique when performing her duties. 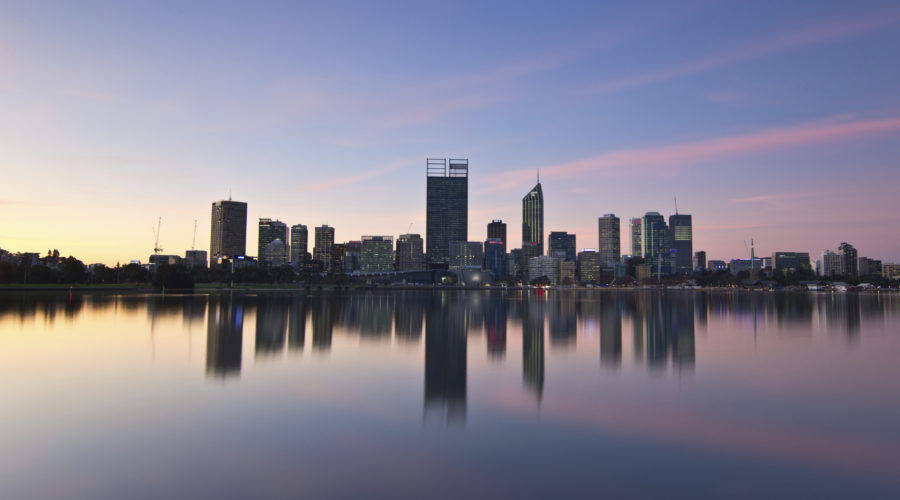