This is an opportunity for businesses to consider how the new stay on ipso facto clauses might affect their business operations and to engage in consultation with Treasury before the ipso facto reform takes effect.

In 2017, as part of its National Innovation and Science Agenda, the Australian Federal Government amended the Corporations Act 2001 (Cth) by inserting provisions to stay the enforcement of certain ipso facto clauses. The ipso facto reform will take effect on 1 July 2018 in relation to contracts entered into after that date.

Ipso facto clauses are very common in commercial contracts and entitle a solvent party to a contract, agreement or arrangement (arrangement) to enforce its rights if the other counterparty suffers an insolvency related event. This applies irrespective of whether the counterparty is otherwise performing its obligations. The rationale of the ipso facto reform is that it will assist businesses to continue to trade in order to recover from an insolvency event instead of preventing their successful rehabilitation.

The draft regulations set out a long list of arrangements which are proposed to be excluded, including:

The draft declaration sets out the types of rights which are to be excluded from the stay on ipso facto clauses, including:

The ipso facto reform is a significant development in the law. The proposed exclusions are broad and are generally designed to ensure they do not unduly disrupt long established business practices, particularly in Australia’s capital and financial markets sector. Notwithstanding the exclusions, businesses which rely on ipso facto clauses to protect themselves against the insolvency of a counterparty, need to carefully review their contracts and operations, and prepare for scenarios where those clauses cannot be enforced.

For more information about the Exposure Drafts see the Treasury’s webpage. To enquire about how the reforms may affect your business, contact Hall & Wilcox. 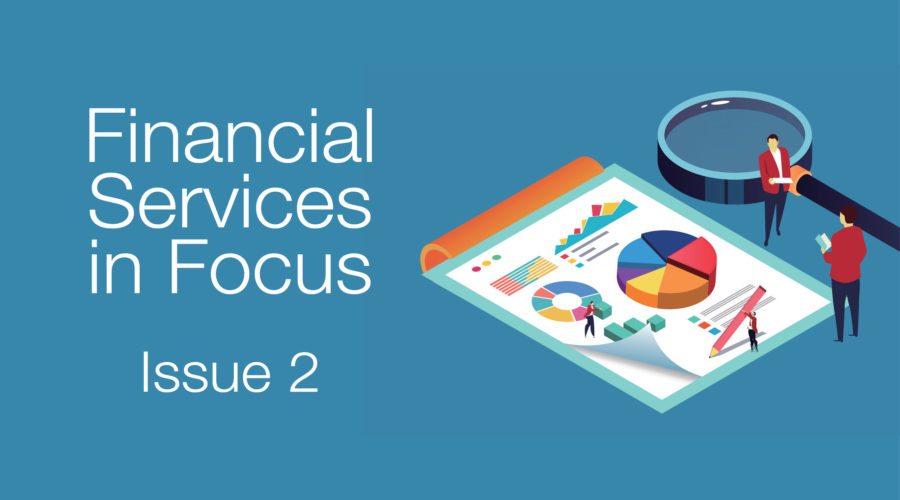 Say Enterprises has successfully challenged a claim by its former receivers and managers seeking approval of their remuneration in the sum of $94,242.79 and that they be justified in paying disbursements, the most significant of which was $35,831.64 of legal fees.