Key findings for the insurance industry for the year ending 31 March 2015 include that:

Further information in relation to all classes of business can be found here:

Further information can also found at APRA’s media release (28 May 2015). 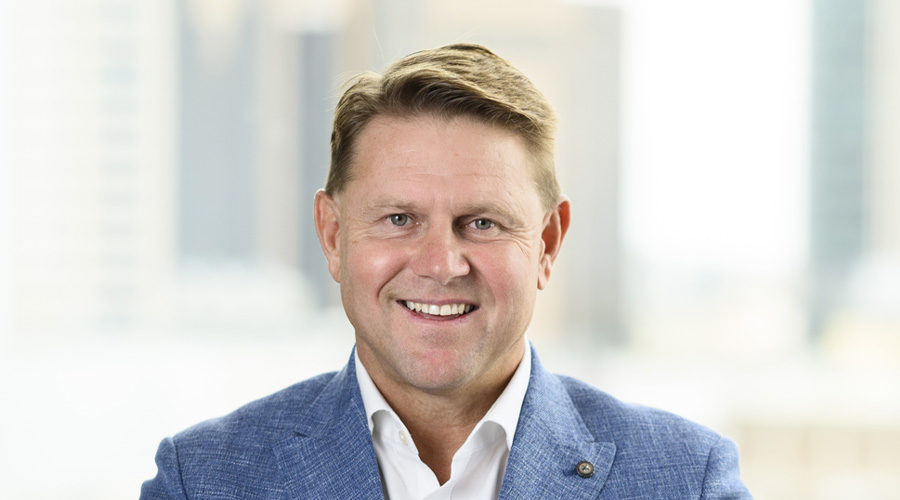 On 27 July 2015, the New South Wales Court of Appeal affirmed a finding that a homeowner was negligent in his construction of steps from Caesarstone which caused a plaintiff to slip, however substantially decreased the plaintiff’s award of damages for future assistance.